In the interest of protecting our vulnerable patients and staff, masks will be required for all patients over the age of 5. Please stay home if you have any COVID or flu-like symptoms.

We appreciate your understanding.

Meet the experienced and friendly doctors and staff who make Edmond Family Eye Care a proud provider of vision care products and services in Edmond. 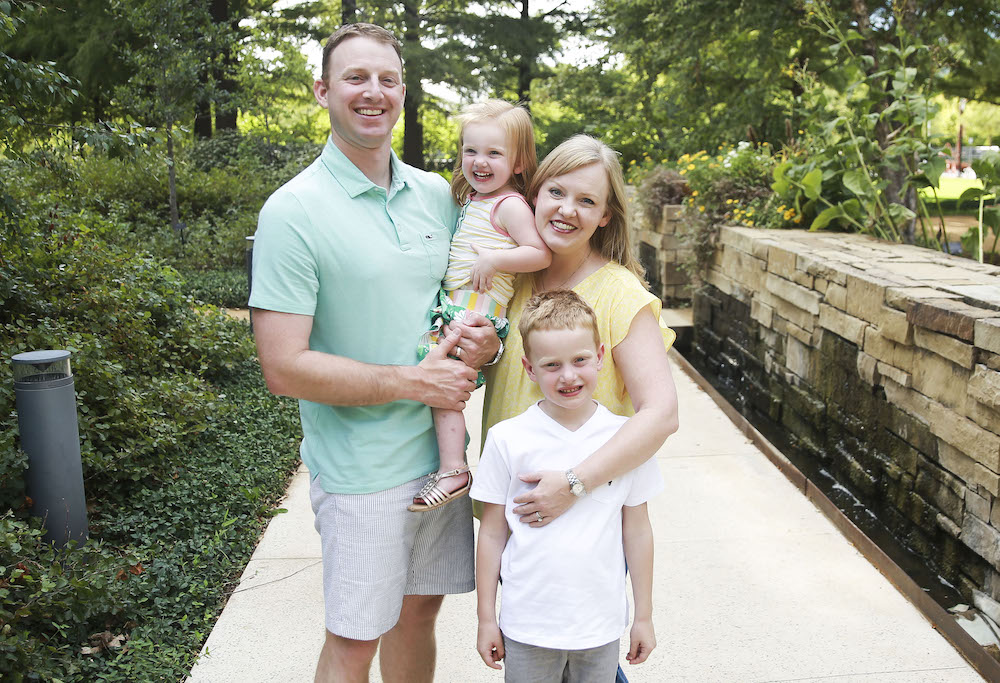 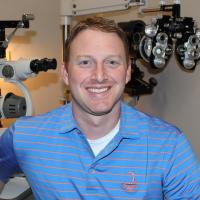 Dr. Matthew Morris is a native of Ponca City, Oklahoma. He attended the University of Oklahoma where he received a Bachelor of Science in Zoology in 2005. Upon graduating from OU, he moved to Memphis, Tennessee to attend the Southern College of Optometry where he graduated in 2009. While in school, Dr. Morris completed a clinical externship at BVA in Edmond, OK where he gained valuable experience in the treatment and management of ocular disease and surgical co-management. He also completed a clinical externship in primary care optometry at Primary Eyecare Group in Nashville, Tennessee.

Dr. Morris practices family eye care which includes the prescribing and fitting of glasses and contact lenses, along with the diagnosis and treatment of ocular disease. He also does pre- and post-operative care for patients undergoing cataract, refractive and glaucoma surgeries. Dr. Morris is a member of the American Optometric Association, the Oklahoma Association of Optometric Physicians and the Heart of America Contact Lens Society. Before purchasing The Vision Center of Edmond from Dr. Elisabeth Wilkerson in 2012, Dr. Morris practiced in Norman Oklahoma. 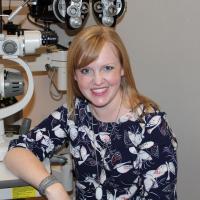 Dr. Morris is currently a member of the American Optometric Association, the Oklahoma Association of Optometric Physicians, and the Heart of America Contact Lens Society. Her main interests include family eye care, contact lens fitting and pediatrics.

Dr. Morris resides in Edmond with her husband, Dr. Matt, and their son, Ethan. She loves spending time with her family, traveling, going to the lake and watching KU basketball. 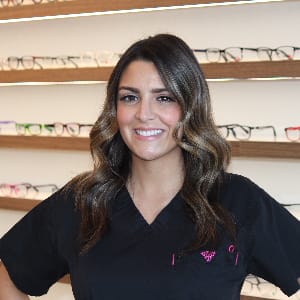 Katie was born in Weatherford, Oklahoma, and moved to Edmond in 2009. In June of 2010, Katie began working for Dr. Elisabeth Wilkerson, and continued to work for the Morris’ when they purchased the practice in 2012. In 2014, she became a Certified Paraoptometric and is working towards her bachelor’s degree in biology. Katie married her husband in 2010 and they have a little girl, Mia. Her interests include crafting and spending time with family. 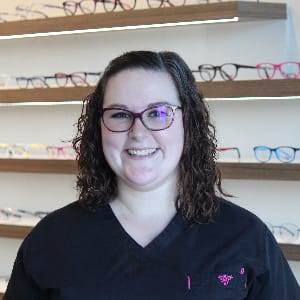 Cameo was born in Flagstaff, Arizona and moved to Edmond when she was 7-years-old. She began working at The Vision Center of Edmond in August of 2013. Since then, Cameo has become a Certified Paraoptometric and is working on the next level of certification. Cameo enjoys working in the field of optometry. She knows from her own experience how a problem with your vision can affect every detail of your life. In her free time, she enjoys photography, playing with her dogs and practicing yoga. 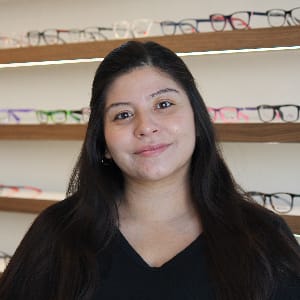 Gabby was born in Colorado and moved to Oklahoma when she was 10. She graduated high school in 2013 and began attending The University of Central Oklahoma the same year. She enjoys music, reading, traveling and hiking with her two dogs in her downtime. She began working at The Vision Center of Edmond in October of 2016. 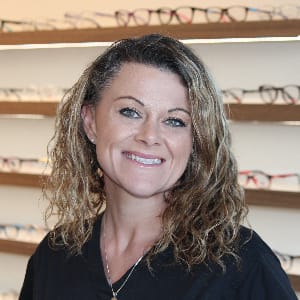 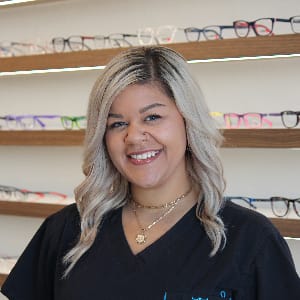 Jordann was born in Oklahoma City, OK and raised in Edmond. She started with The Vision Center of Edmond in July of 2017. She is engaged to her financé as of March and they have two boys, Zayne and Jacoby. She enjoys music, shopping, traveling and spending time with her family in her spare time. 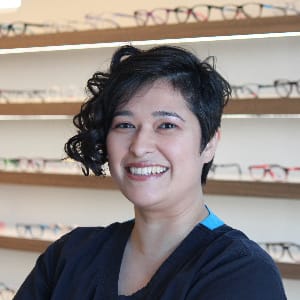 Ana was born in Mexico and moved to Kingfisher at the age of 9. She graduated from Kingfisher High School in 2006. Her interests include playing video games, reading, practicing Taekwondo and gardening. She is currently working towards a photographic arts degree at UCO.

Kayla was born in Chickasha, Oklahoma. At a young age, she moved to Edmond and graduated from Edmond Memorial High School in 2012. Kayla joined The Vision Center of Edmond in August of 2014. She enjoys working with people, especially children. Her interests outside of work include hanging out with friends, family and her boyfriend, Bennett.

Susannah was born in Oklahoma City, but was raised in Midland, Texas. After moving back to Oklahoma in 2011, she used her outgoing personality to succeed in the car business for several years. In August of 2015, Susannah joined The Vision Center of Edmond. In her spare time, she enjoys refurbishing antique furniture, drawing, painting and being active. 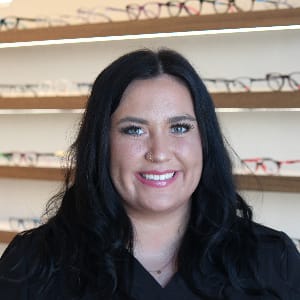 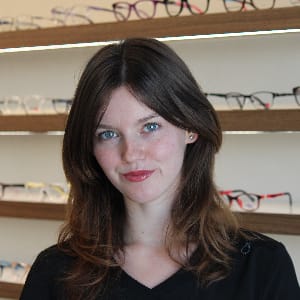 You can schedule your next appointment with us online!

Let's continue the conversation over on your social network of choice.